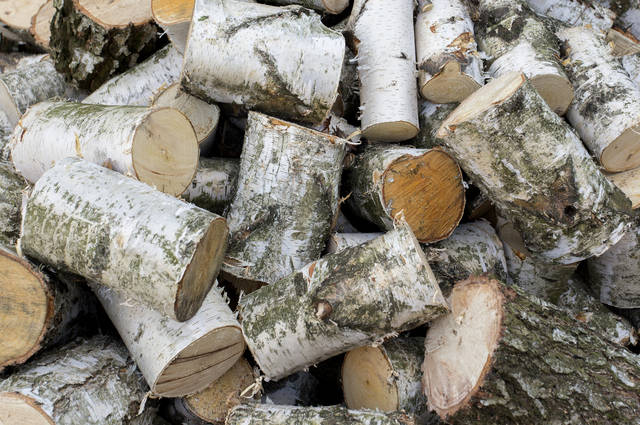 After hanging up their boots for the last time, a lot of footballers continue as managers, coaching staff, pub landlords or shopkeepers. Some footballers, if illustrious enough, become broadcasters, have a portfolio of property, or buy local non-league sides. One exception to the aforementioned career moves is former Vancouver Whitecaps and Watford centre-back, Jay DeMerit. He became a product designer and his latest creation is a set of speakers from recycled logs.

Since retiring from football, Jay DeMerit and his friend, Jeff (Heffe) McConnell set up the Portmanteau Stereo Company in his native Vancouver. Whereas audio speakers have historically been housed in wooden cases, Jay’s latest creation goes a step further. Using the offcuts of logs, his company’s Rockit Log speakers use recycled logs to house the speaker. There are customisable options for the speaker itself: a choice of colours is available for the cone, screws, and bullet. A choice of light or dark wood stainings are available.

The Rockit Logs have a battery life of 10 hours. They are portable enough to be carried from one room to another. Western Cedar, Fir and Hemlock soft tone woods are specially chosen due to their acoustic properties. The portable speakers that are made from recycled logs were the subject of a successful Kickstarter campaign.

Jay DeMerit’s story is as fascinating as the development of the Rockit Logs. He was born in Green Bay, Wisconsin, where he became a youth team footballer. After an unsuccessful spell at Chicago Fire Premier, he moved to England and started playing non-league football. Firstly with Southall, then at Northwood. In 2004 The then Watford manager, Ray Lewington spotted him at the Isthmian League and gave him a trial with the Hornets.

He stayed at Vicarage Road till 2011, with his highlights including a goal against Leeds United in a play-off final. After tasting English Premier League football, he moved to Vancouver. This is where he set up the Portmanteau Stereo Company.

We at Theos Timber like his novel use of recycled logs for portable speakers. If the shipping costs from the States weren’t so expensive, we could have a few of these in our office.