OSB Board – How Big an Issue is Moisture?

It’s clear that OSB (Oriented Strand Board) is going to be around for the long term, as it rapidly takes over market share from Plyboard.

Beneficial for both build and budget 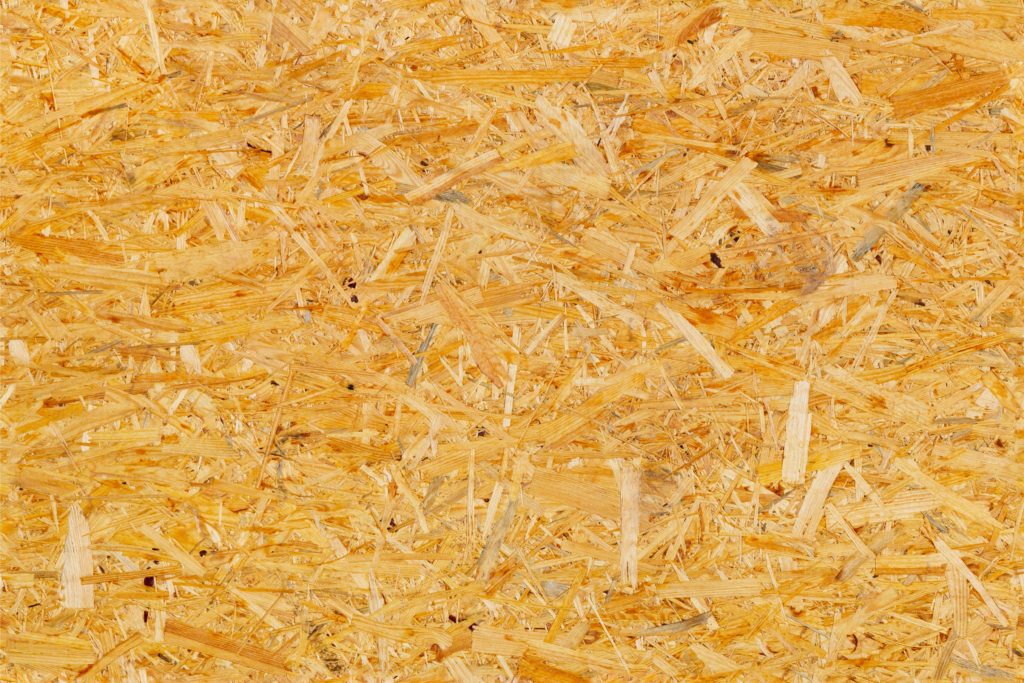 The plus side of OSB board is well documented. It’s a strong, versatile load-bearing alternative to plywood. The resin-based bonding of this engineered wood creates a product that has no gaps or knots and has good load-bearing capacities. It’s available in a range of sheet sizes and thicknesses that are easy to handle and install by contractors. It doesn’t cup the way plywood does.

So what’s the issue with OSB?

The big issue with OSB board is moisture. The thickness of OSB and its ability to absorb water can cause it to swell. Plywood has the edge when it comes to roof decking, for instance, because it has greater breathability and permeability – water passes through it more readily and it also dries more quickly. However, OSB shouldn’t be seen as inferior simply because both its permeance (ability to absorb water, related to its thickness) and permeability are different to those of plywood. After all, water has been identified by experts as probably the greatest problem facing all buildings, whatever the materials involved, as this paper shows. Problems with OSB are more likely to be related to inappropriate use, particularly in relation to other building materials such as insulation.

It’s important to recognise that not all OSB board is the same. The ability of OSB to absorb and release water is dependent on a number of factors including the amount of resin used in the creation of the board, its thickness, whether laminates have been applied and how the boards have been attached to the frame of the building. Critically, it’s not the materials but rather the relationship, particularly the space between them, that counts as one expert explains.

Getting to know your materials

The message is clear. Successful construction is about understanding not only the individual product such as OSB (which can vary in qualities depending on the manufacturing process) but also the relationship between the various materials. All products involved in construction – insulation, load-bearing panels, the membranes allowing the passage of moisture where required – need to work together. Consulting the experts is by far the best way to avoid costly errors.